Last week Amazon released Provisioned IOPs and we were fortunate to get beta access to this new storage solution. And being good geeks we put PIOPS through its paces. Over the last few weeks we’ve run various tests against PIOPS and have the results of our performance tests below.

To date, standard EBS volumes have supported moderate or bursty I/O requirements. A problem encountered when running database workloads on standard EBS was inconsistent service times and variable performance, in other words not much protection against noisy neighbors in your multi-tenant infrastructure.RAIDing EBS volumes helped reduce that variability but never completely got rid of it. Amazon created Provisioned IOPs with this problem in mind. With Provisioned IOPs the goal was to create a reliable and consistent storage solution optimized for database workloads.

To make EBS a better solution for database workloads Amazon focused on improving throughput, service times and consistency of the service. This new EBS solution they are calling Provisioned IOPs. Provisioned IOPs has the following features.

So how do all these changes compare with standard EBS? We ran some performance tests to find out.

Based upon our nine tests the PIOPS volumes performed better on random reads/writes and random reads on both m1.large and m2.4xlarge servers. For random writes, sequential reads, and sequential writes PIOPS and EBS performed approximately the same. Of note is that on the m2.4xlarge the server was able to push almost 10K IOPS which is what Amazon has advertised with their new PIOPS service. In other tests we were able to push up random r/w up to 6000 IOPs on an m1.large instance.

The throughput graphs show the same results as the IOPS results except that the units are now MB/sec. If you multiply the number of IOPs with the block size if 16K you get this graph. As you can see the MB/sec of the m1.large is about 80MB/sec. Considering the throughput of an m1.large is caped at 500Mbits/sec or 62.5MB/sec we can see that the on the m1.large reads and writes they cap out at about 55MB/sec, which is about 88% utilization. The other 12% should be TCP, OS and application overhead. On the M2.4xlarge that bandwidth cap is raised to 1000Mbits/sec or 125MB/sec and we see that the throughput of random reads and random writes jump to 109 and 112MB/sec respectively. Again this accounts for about 87% and 89% utilization on the respective bandwidth caps. This shows that the performance of the PIOPS volumes when using EBS optimized volumes is bound by the throughput limits of the EBS-optimized instances.

Brendan Gregg in the comments below asked for the 95%-tile of the results. They are in the chart below.

One benefit of PIOPS is the consistency of the performance. Notice the chart below measuring IOPs. Notice the performance of PIOPS was the same across each of the nine tests for all the different workloads, where with EBS the performance of random r/w and random read fluctuates wildly between different tests. This is due to the read performance being impacted by noisy neighbors in the multi-tenant environment. Amazon fixed this problem by limiting IOPs per volume and implementing dedicated bandwidth for EBS with their EBS optimized instances. This graph illustrates this nicely.

The next chart also shows how these features improve service time consistency for PIOPS volumes as well. Notice how PIOPS’s service times are practically the same over each run, where the EBS volumes are all over the map for random r/w and random reads.

Provisioned IOPs was designed to address the limitations of EBS, the largest of which was performance inconsistencies due to multi-tenancy issues. Amazon has attempted to address those issues by implementing dedicated IOPs per volume and EBS optimized instances. These two features based upon our testing seem to have hit the mark to improve EBS performance especially for database workloads.

Based upon our tests PIOPS definitely provides much needed and much sought after performance improvements over standard EBS volumes. I’m glad to see that Amazon has heeded the calls of its customers and developed a persistent storage solution optimized for database workloads.

We are in the process of preparing mysql tests using sysbench’s oltp option. We will post those results soon.

Jeremy is a technology executive with 20 years of progressive experience in IT. He has managed IT infrastructures for some of the leading web properties on the internet, including Match.com, IGN, MyPlay, and Edmunds, among others. Jeremy founded Los Angeles-based managed services provider Stratalux, which merged into Mission in 2018. Jeremy has a BA degree in Art History from San Francisco State University and an MBA from the UCLA Anderson School of Management. 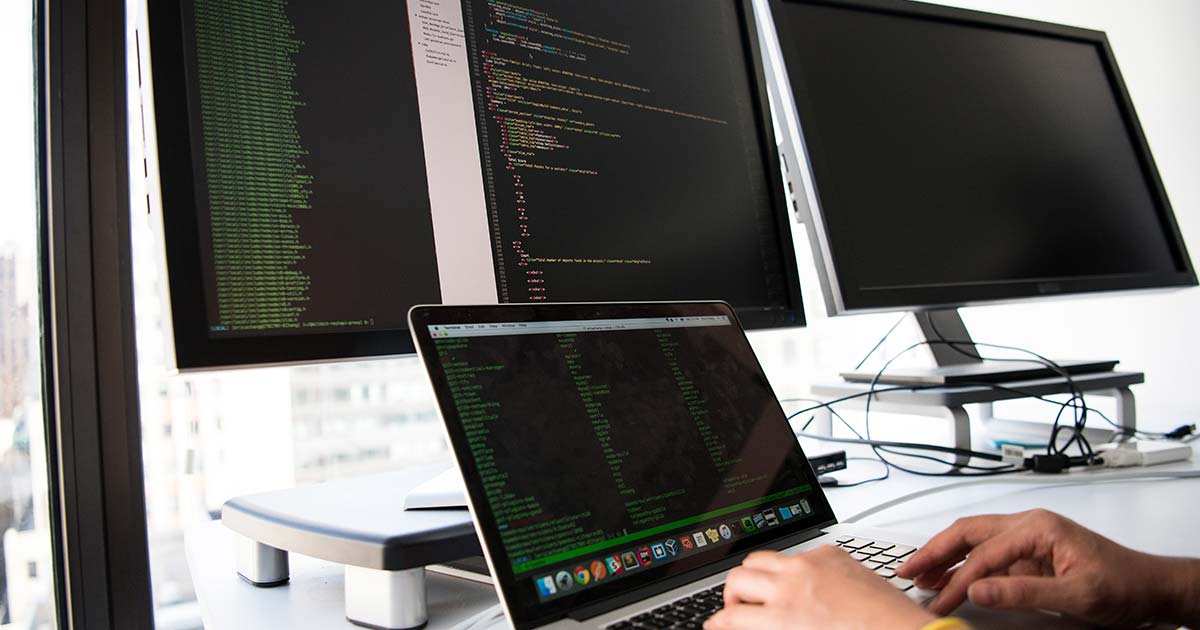 The best way to ensure you can rely on your infrastructure is to engage monitoring services for optimal cloud performance. 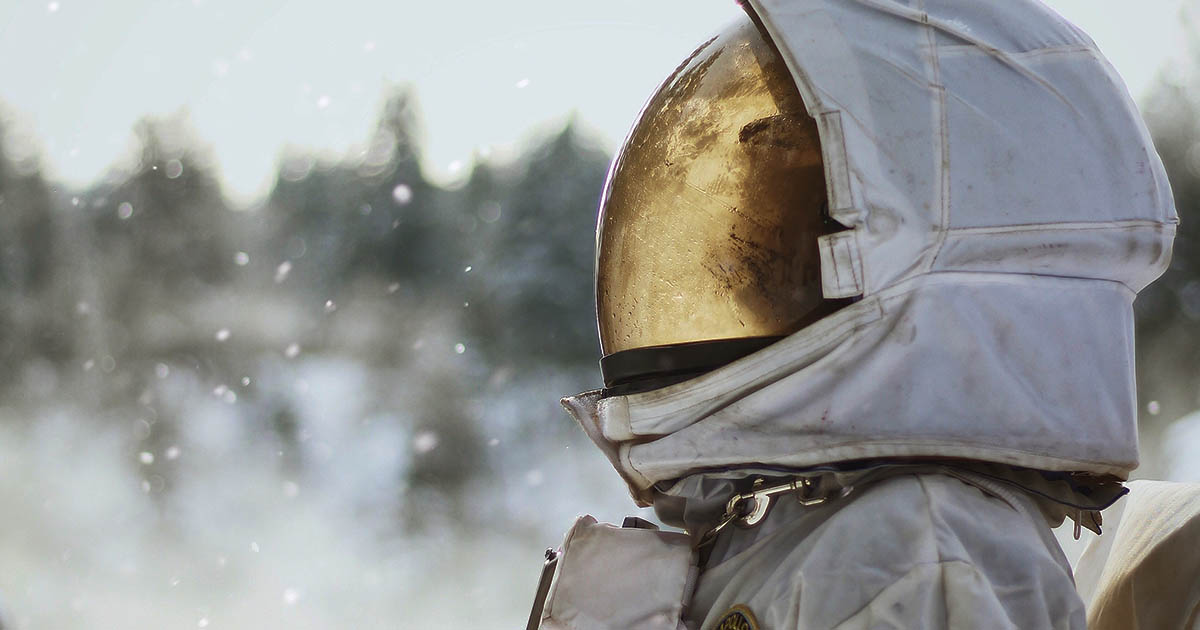 How to maintain efficiency as demand changes and technologies evolve