If you have the Amazon.com app, you know that you can easily scan a barcode/specific product in a store and comparison shop to get the best deal – enter the term showrooming. But recently, they upped the ante and came out with a feature called Flow, an image recognition feature inside the Amazon app itself. Built off the idea of their standalone app, also called Flow, this in-app version is much more flexible, and works not only by recognizing barcodes and package covers, but now logos, artwork and other visual features more easily.

Available only for iOs users at the moment, this new feature is just plain and easy. Point and shoot your camera, and you’re ready to save. Once again, Amazon takes the cake. 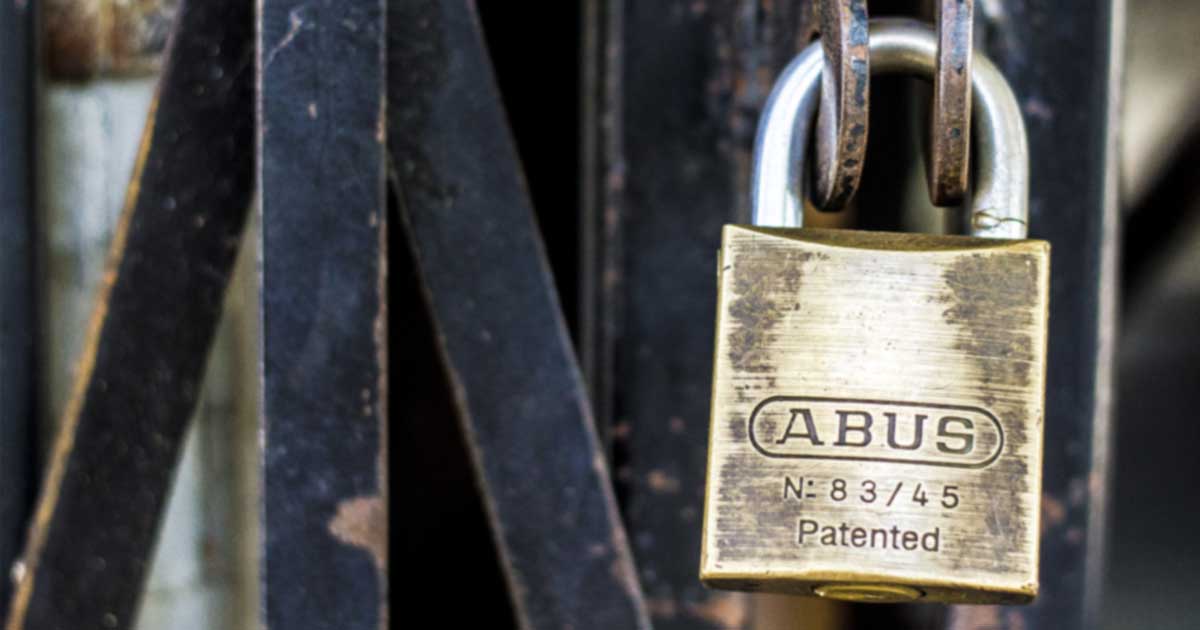 Businesses preparing to comply with CCPA can benefit by doing so via AWS tools with the assistance from an experienced managed service provider. 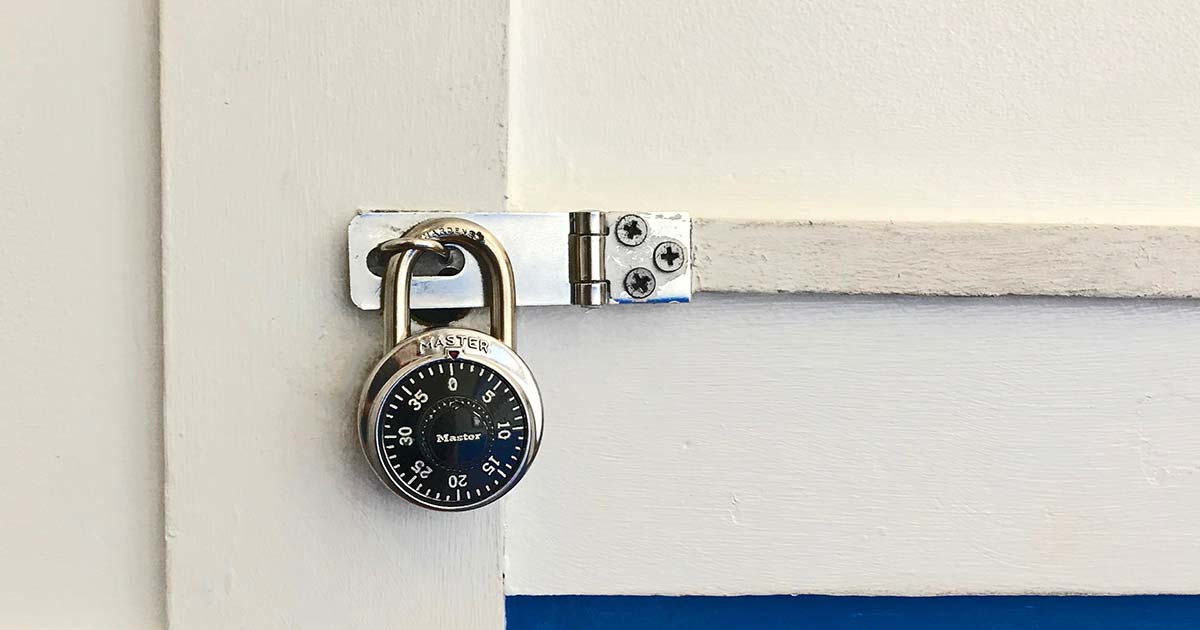 Learn more about AWS Control Tower, the easiest and automated way to set up and govern a new, secure, multi-account AWS environment. 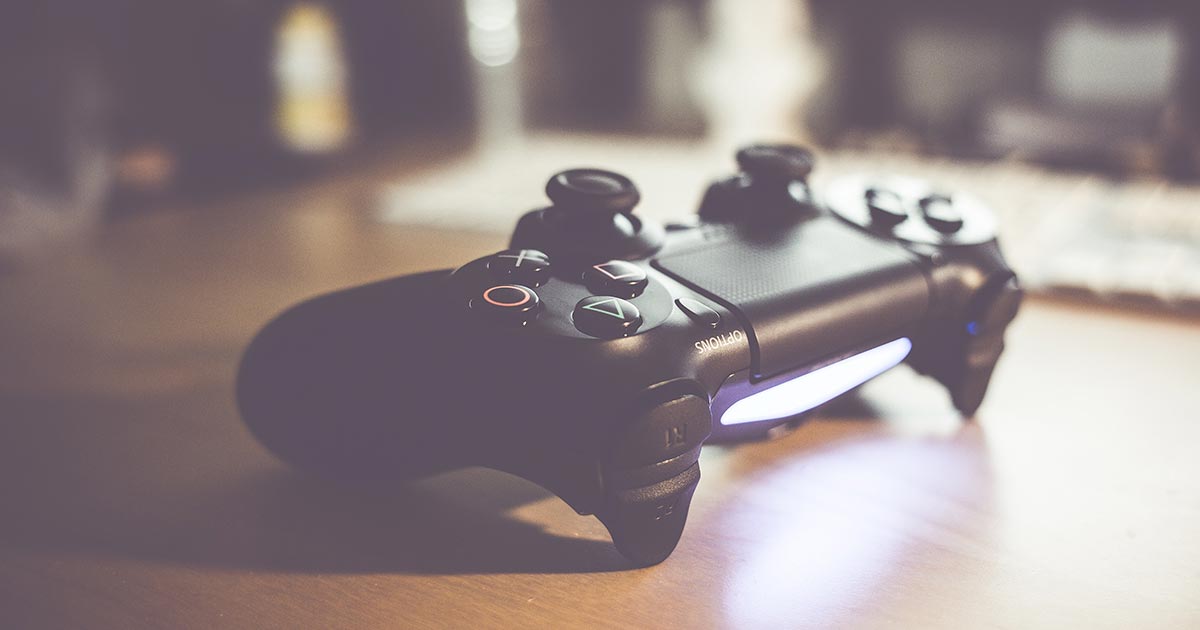