Containers have changed the way we develop and deploy software. They allow us to take any technology stack and run it everywhere as a containerized application. We can, for instance, deploy a container in on-premises servers with no installation effort. Alternatively, we can run containers directly on scalable cloud services such as AWS Elastic Cloud Service (ECS) or Fargate without having to worry about infrastructure, operating systems, or hardware support. What is more, containers are a required stop on the way to orchestration platforms like Elastic Kubernetes Service (EKS).

Since containers run in an isolated environment, they may inspire a false sense of security. We might think that they are somehow immune to software vulnerabilities. But that is not the case at all. In fact, a recent study showed that more than half of the containers stored in Docker Hub, the largest container registry, have at least one critical vulnerability. Clearly, containers are not secure by default and need special security precautions.

While rolling a custom security solution is not recommended, it is still essential to understand how to protect containerized applications. In this article, we will look at the aspects of security from development to production.

Security should be baked in from the beginning of the development cycle, during deployment, and throughout the entire lifecycle of the application. Before deploying containers, there are some steps we can take to mitigate security risks:

To ensure the above tests always run, we should set up a Continuous Integration and Delivery (CI/CD) pipeline that checks the code after every change. A CI/CD pipeline executes a series of processes each time a commit is pushed to the repository. To avoid human error, you should use the pipeline to automatically run all the tests, pre-deployment jobs, and deployment jobs.

We’ll focus on AWS because it is responsible for the majority of the containers in the cloud. AWS offers two services for this: CodeCommit, a git code repository, and CodeBuild, a managed CI/CD platform.

The deployment process installs the latest version of the container in production. This is your last opportunity to catch security issues before the container is exposed to the Internet. Security checks should be treated the same as any other application tests. They should run in the same CI/CD pipeline that performs the deployment, and stop the release if any issues arise.

The steps we can run at this stage to secure containers are:

Container auditing is one of the most powerful features we can use to keep a containerized application safe before release. We have at our disposal several tools to automate this process:

So far, we’ve discussed static analysis tools. Dynamic testing solutions are different. The main contrast is that DAST doesn’t need to know how the application works. It doesn’t even need access to the code. DAST performs what is called black-box testing. It tries to break into the application by using a mixture of scanning and replaying standard attack techniques. Among other things, these techniques include SQL injections, buffer overflows, and cross-site request forgery. Dynamic testing is primarily aimed at examining the security of web applications.

To perform DAST, we have open source web vulnerability scanning tools like OWASP Zap and commercial products such as Arachni.

Container tests should run after the containers are built but before the deployment stage in your CI/CD pipeline. For deployments, AWS gives us CodeDeploy to roll out containers into production.

You can’t relax after the container is in production because even when deployed with the best-tuned CI/CD process, it will occasionally get configuration drift. As packages are superseded, and new vulnerabilities are found, new attack windows are opened every day. Critical security level issues must be addressed or mitigated immediately.

You can’t wait for the next application release. You must continually monitor containers to keep your application in check. Observability, monitoring, and awareness are critical for keeping your systems secure.

Container security requires specialized attention, and this is where security experts are most needed to ensure your environment is safe. For companies that can’t (or won’t) hire a full-time specialist team, the best answer is a managed, cloud-based service like Mission Cloud Managed Detection and Response (MDR).

Mission Cloud is an AWS Premier Consulting Partner that offers DevOps and security services for your containers. By subscribing to the MDR service, AWS customers can benefit from the advanced intrusion detection features. In addition, Mission Cloud security specialists will extend advice on best practices for the AWS cloud environment. The MDR service is powered by Alert Logic, a cloud-based, advanced alert and intrusion detection provider.

Container security can be challenging, and it requires a multi-layer approach. As a general rule, avoid rolling your own container security system. Instead, use existing battle-tested tools and employ security specialists. Catch security risks early, and monitor and audit production environments regularly.

Reach out to the container security experts at Mission for a free consultation. 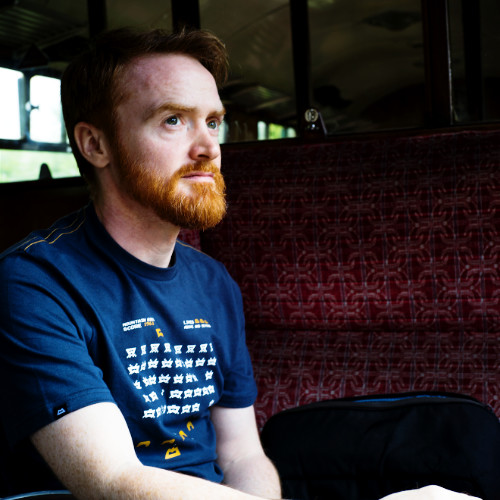 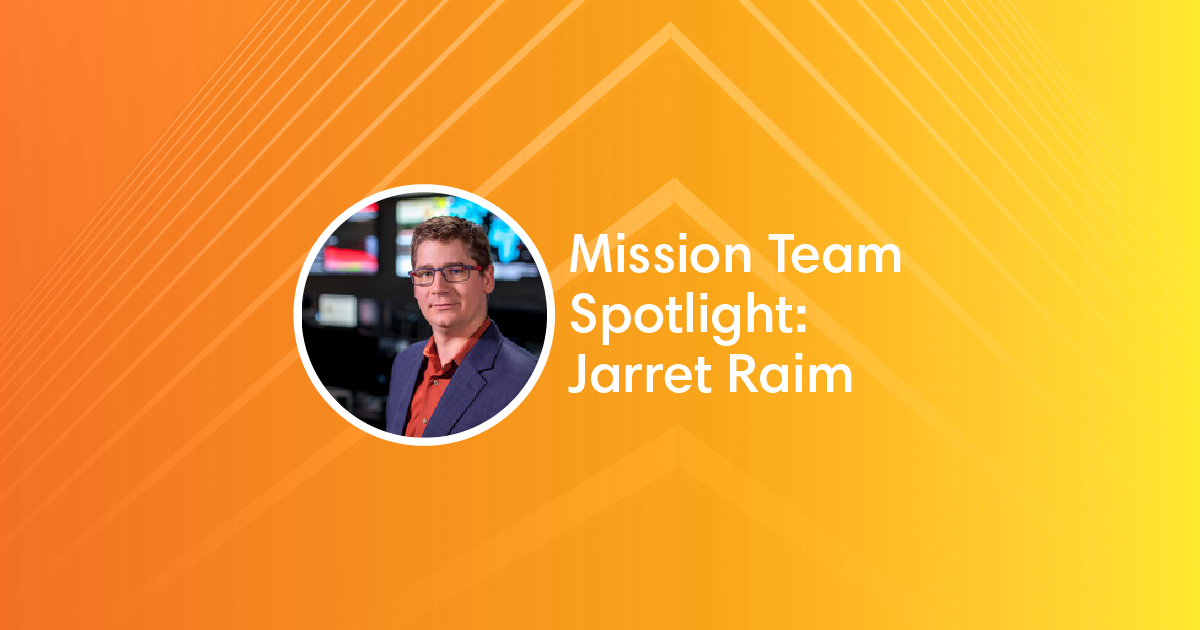 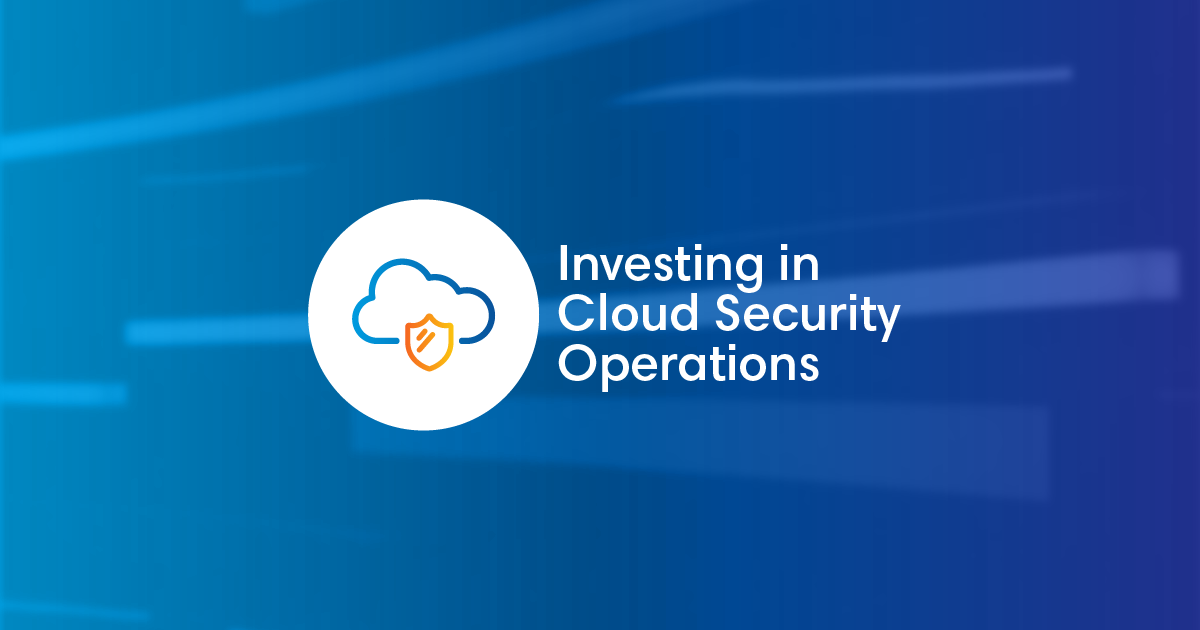 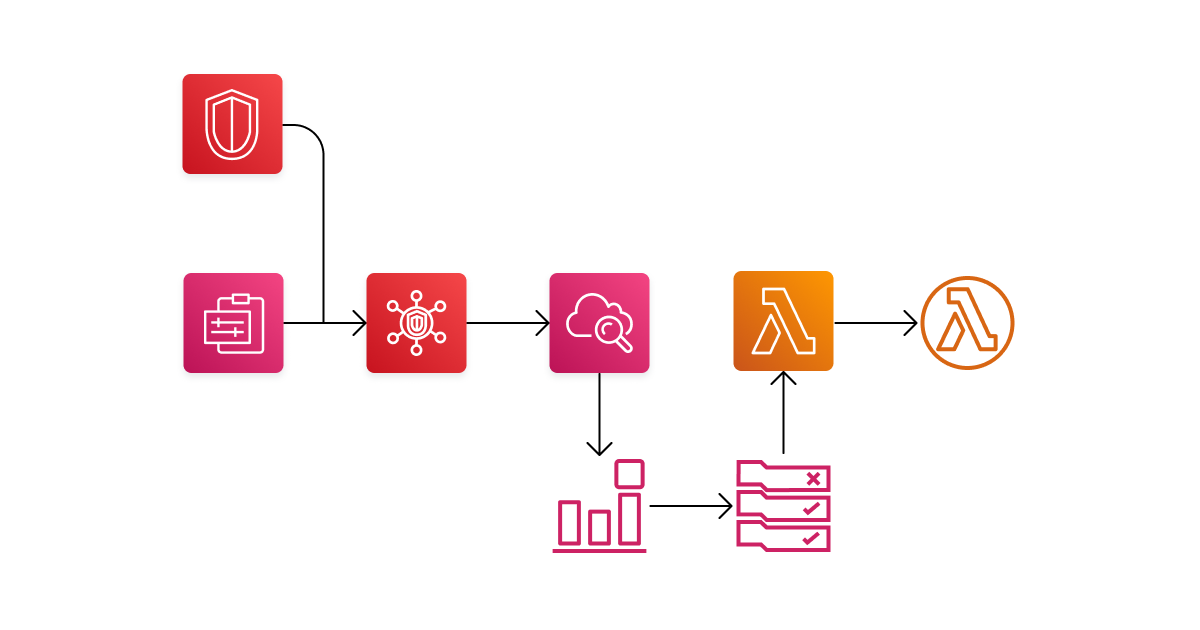