How to Create and Test Your Custom Ansible Modules

Ansible is the configuration management tool of choice at Mission, in part beacause it’s so easy to write your own modules. Modules are reusable, standalone scripts that allow the Ansible API to call tasks like archiving, copying, ec2_facts, etc. These individual modules are what makes up a single Ansible Playbook or role in lieu of a shell command, which can quickly become cluttered as needs change.

Many new Ansible users jump in and begin building custom modules without stopping to ask themselves three simple questions:

The Basics of Building an Ansible Module

Ansible has a clearly documented set of coding standards and best practices. Here are some of the must-follow steps to make your life infinitely easier:

Note that you don’t have to use Python; you just have to use a language that supports File I/O and writing like Bash, Ruby or C++. Python is useful, though, because many of the Ansible support tools use it.

Writing a custom module can seem like a challenge at first, so let’s walk through a basic one. Aside from missing a name and documentation, this is a complete Ansible module for a JSON dump:

If you want to contribute your custom Ansible module to the community (and you should!), there are a list of requirements for formatting and functionality. Here are the most important ones:

There are four main pieces of testing you need to do for your custom Ansible Module: compile test, sanity tests, integration tests and unit tests. Each round of testing focuses on an individual part of the code base, like checking for valid syntax or properly following Ansible coding standards.

Compile tests are for syntax testing and ensure that your code will actually run and not crash immediately. Compile Tests are run against a single module and run against your specific version of Python (or whatever language you wrote your module in) to ensure the module has been properly compiled.

There are a variety of automated tests that keep you from ripping your hair out when something is missing that you can’t seem to find. Sanity tests look at the code of your module and check it for elements unique to Ansible’s standards.

Code Smell Tests are the miscellaneous scripts to enforce coding standards, like ensuring that your Shebangs, line endings and documentation all exist in the module. Ansible also offers built-in tests for all the scripts built into ansible-test, which Ansible provides to users out of the box.

Ansible-doc verifies all of your documentation is formatted properly and ensures you’re in line with Ansible standards. Finally, there are coding standard confirmations, like pep8, pylint, shellcheck and yamllint, so depending on how you wrote the module, it will still be verified. Validated modules return error codes like a 101 for a bad shebang or a 106, which means your imports are before documentation instead of after. There’s a nice cheat sheet on coding standards available here.

Making a custom Ansible module is great, but if it can’t integrate with your tools, it’s going to be worthless. Integration tests confirm the functionality of your module through three steps: non-destructive, destructive and containers.

Non-destructive tests will not reconfigure or bounce any services and are run locally on your machine, but they doesn’t do a complete test on what you wrote. Destructive tests, on the other hand, do test everything you wrote, but they will install or remove packages or bounce services as needed. Do not do this locally; instead test in a container like Vagrant or Docker. We recommend using Docker containers because there is built-in functionality to make your testing process easier.

Unit tests allow you to test individual parts of your code base as needed, without running the entire module all of the time. Unit tests are run against a single file and run against the specific version of Python for incremental checks.

This is a lot of information to dump all at once about creating and testing Ansible modules. But remember that you don’t have to start from scratch. Ansible Issues allows you to see common issues (and solutions when they exist) along with feature update requests. It’s quite likely you aren’t the only one facing a specific issue, and the community can really help!

Even if you aren’t interested in coding modules yourself, you can contribute to Ansible by sending in bug reports and feature requests!

Start solving your DevOps Automation challenges by scheduling a 30-minute SA On-Demand where you can talk to one of our engineers about the steps you need to take to start automating! 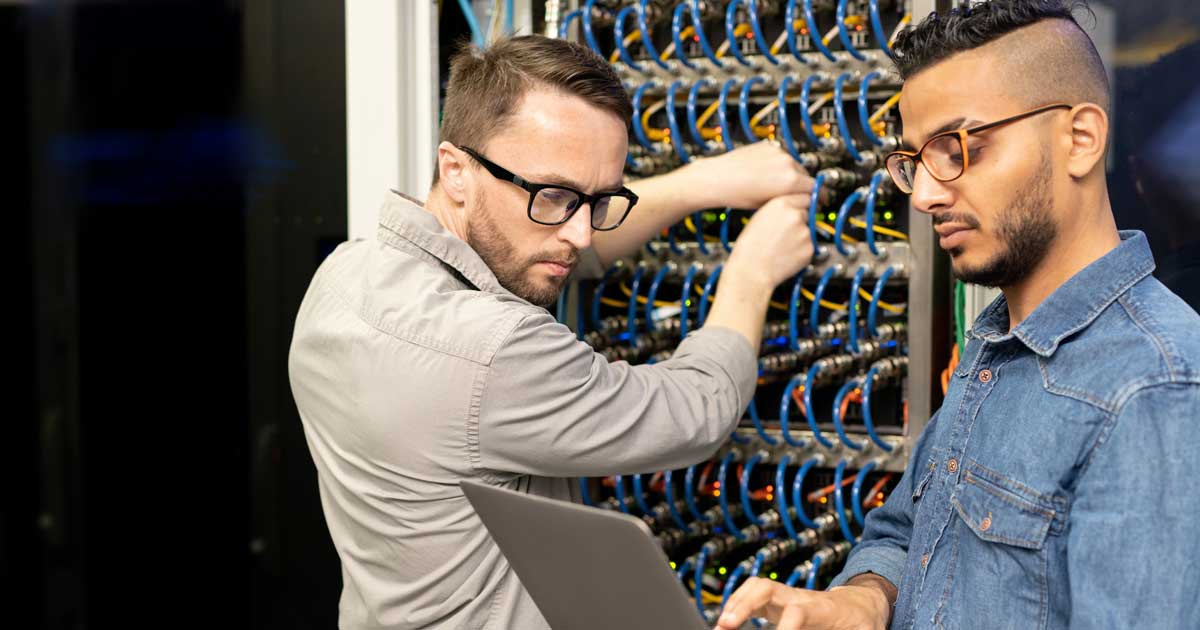 Horizontal Vs. Vertical Scaling: Which Is Right For Your App?

Is one super-powered machine really better than a fleet of good ones? Click here to learn more. 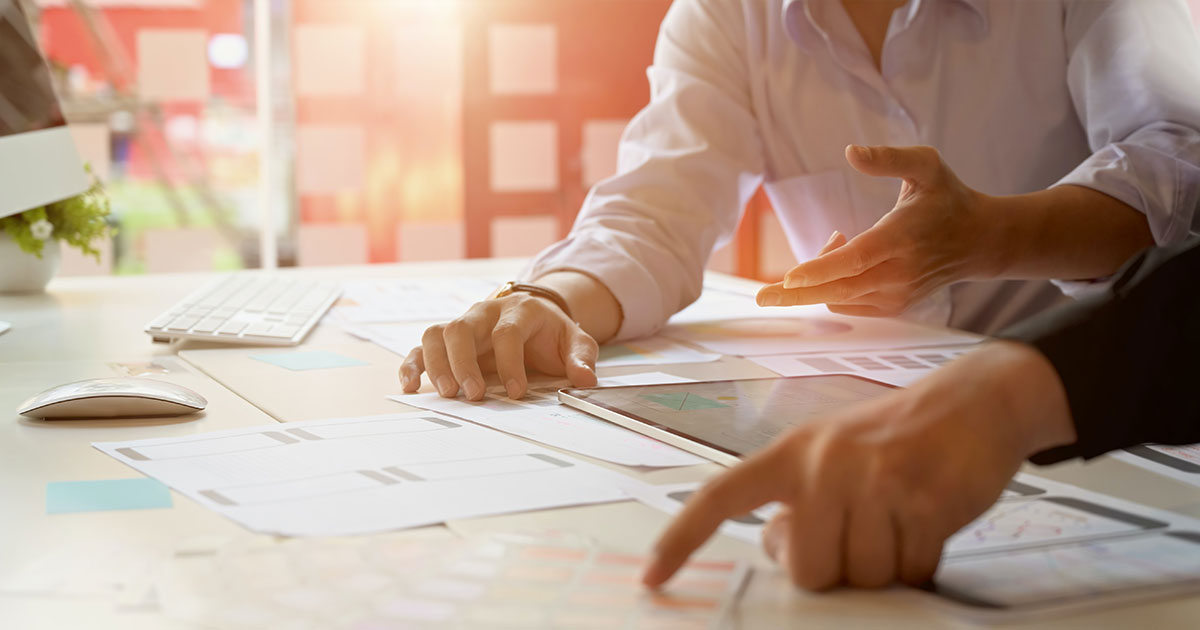 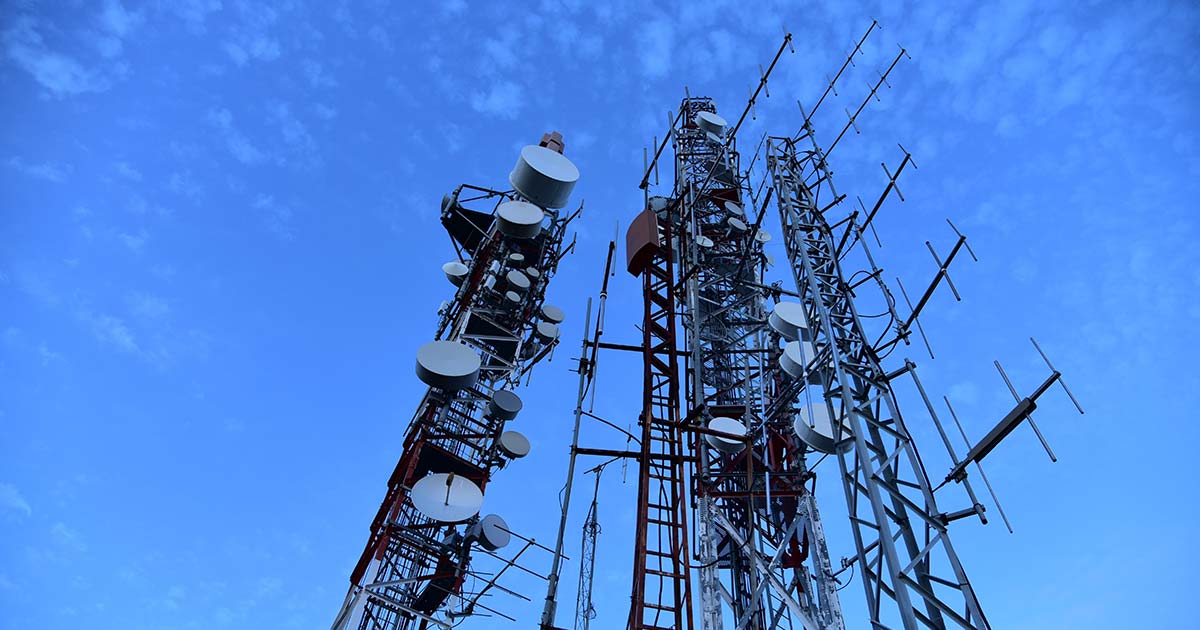 The Advantages of AWS Control Tower

By partnering with an experienced third party such as Mission, companies can maximize the compliance and governance benefits of the AWS Control Tower.