Designing and building your application to run on AWS is a crucial step in successful deployment. It involves evaluating several essential factors, including selecting appropriate deployment models, selecting the right AWS services, understanding overall business needs, and translating them into your technical requirements.

The deployment process would be different for applications that ran on-premises (traditional manner). They would have a stable version of the application used for production. Any production failure would result in a rollback to the previous stable versions, which meant applications went offline with extended downtimes, deployment fixes in the middle of the night, and business loss.

As organizations shift toward the cloud, the deployment process has adopted a DevOps practice to deliver applications and services at great speed. DevOps includes:

These aspects of DevOps help automate application build, test, and deployment, and help keep environments up as much as possible and speed up the deployment process.

AWS supports several deployment strategies. We will discuss the most common deployment technique that achieves agility, scalability, and automation capabilities: the blue/green deployment methodology. We will also look at some of the benefits, trade-offs, requirements, and advantages of choosing other methods.

A blue/green deployment method requires creating two similar but separate environments. The primary one (blue) runs the current application version, and one environment (green) runs the newer version. Both the environments run in production. The application release model gradually directs traffic from an older version (blue environment) of an application or microservice to a nearly identical (ready and tested) new release (green environment), providing much lower downtime and rollback ability.

As the release team prepares for a newer software version, the final testing stage does not occur in a live environment (blue). Once thoroughly tested, the software is in green, and all incoming requests get directed to flow towards green instead of blue.

Green is now live, and blue is idle.

AWS provides several native tools and services to automate and streamline deployments and infrastructure.Following is the list of a few:

Several techniques exemplify how you can implement blue/green on AWS Cloud, but final considerations mainly depend upon overall architecture and application design.

When Blue/Green Deployment is Not Recommended

The blue/green deployment model is not suited for every workload or use case. It’s not recommended when there are high levels of complexities, multiple failure points, process breakdown, and others.

Below are a few circumstances when blue/green deployment is not very well suited:

AWS provides several services, features, and tools to simplify and automate the provisioning of infrastructure and applications. The blue/green deployment strategy offers a great way to achieve a seamless deployment process, mitigate risk, reduce human errors and downtime, and provide a roll-back capability.

In order to achieve the best results in application deployment, you should evaluate the available features of each service against the needs of your application and your organization. 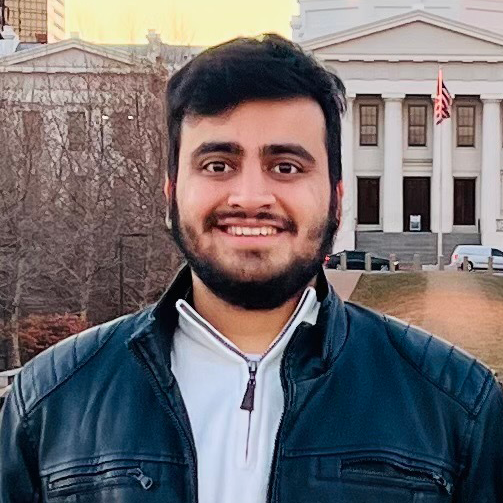