I’ve been writing web applications and services in Python since the late 1990s, and enjoy it so much that I created the Pecan web application framework way back in 2010. Configuring and deploying Python web applications, especially WSGI compliant applications, is fairly straightforward, with great WSGI servers like Gunicorn and uWSGI, and excellent Apache integration via mod_wsgi. But, for many use cases, creating and maintaining one or more cloud servers creates unnecessary cost and complexity. Security patches, kernel upgrades, SSL certificate management, and more, can be a real burden.

AWS Lambda is a cloud service that lets developers deploy and run code without provisioning or managing servers. Under the hood, there is of course still a server where code is run, but its existence is largely abstracted away. Lambda, and other services in the category, are likely better defined as “functions as a service” (FaaS).

Lambda provides built-in Python support, and invoking Lambda functions can be done manually, or via an event triggered by an another AWS service, including Amazon S3, Amazon DynamoDB, and even Amazon Alexa, just to name a few.

Lambda functions can also be invoked via HTTP through the use of the Amazon API Gateway, which opens up the possibility that WSGI applications could be exposed through Lambda. That said, the complexity of setting up a WSGI application to run within a Lambda execution environment is daunting.

Enter the Serverless Framework, a toolkit for creating, managing, deploying, and operating serverless architectures. Serverless supports AWS Lambda, and other FaaS platforms, and makes the process of getting your code deployed to Lambda much easier. Serverless is written in JavaScript, and is easily installable through npm:

Once installed, you can use the serverless tool from the command line to perform a whole host of tasks, such as creating new functions from templates, deploying functions to providers, and invoking functions directly.

The serverless-wsgi plugin for the Serverless Framework allows you to take any Python WSGI application, and deploy it to Lambda with ease. Let’s take a look at how!

I’ve been working on a Python-based IndieAuth implementation called PunyAuth for a few weeks, and as an infrequently accessed web service, its a perfect candidate for a FaaS-backed deployment.

First, I installed the serverless-wsgi plugin:

Then, I created a file called punywsgi.py that exposes PunyAuth as a WSGI application:

In order to bundle up PunyAuth and all of its dependencies, serverless-wsgi needs a requirements.txt file, which is easily done using pip:

Finally, I created a serverless.yml file that defines the service:

The serverless.yml file declares a service called serverless-punyauth, enables the serverless-wsgi plugin, and directs it to expose the WSGI app defined in punywsgi.app. When using serverless-wsgi, the bundled wsgi.handler can automatically map requests and responses coming in through the Amazon API Gateway to the deployed WSGI app.

In the case of PunyAuth, the function itself needs read/write access to a particular AWS S3 bucket, which is accomplished here by defining an AWS IAM role that explicitly grants this access.

At this point, the application is ready to be deployed to AWS Lambda.

Use Cases and Benefits

Deploying WSGI applications on Lambda is certainly cool, but its also not appropriate for all use cases. Typically, WSGI applications are deployed in always-running WSGI servers. With Lambda, the behind-the-scenes server that represents the environment for your application is magically started and stopped on an as-needed basis, and the application itself will need to be loaded during the function invokation on-demand. This adds some additional overhead, so in the case of high-performance or frequently-accessed applications, you’ll likely want to go another route.

That said, for applications like PunyAuth, where performance isn’t super critical, and the application is accessed relatively infrequently, this approach has a multitude of benefits.

Deploying a Python WSGI application the traditional way, with always-on infrastructure, will certainly result in higher performance, but also in significantly higher cost. With Lambda, you only pay for the actual execution time of your functions, rather than paying for, say, an EC2 instance that is always on. That means that hosting a low-traffic WSGI app in Lambda could cost you pennies a month.

While servers have certainly become easier to manage over the years, and managed hosting providers exist that will handle operating system updates and security patches, there’s no question that deploying to Lambda will reduce your management overhead. The Lambda execution environment is entirely managed by Amazon, allowing you to focus on your application code, rather than on managing a fleet of servers.

With AWS handling the heavy lifting of keeping the execution environment up-to-date with security patches, and the ability to apply fine-grained controls using AWS IAM roles, keeping your application secure is a bit easier. 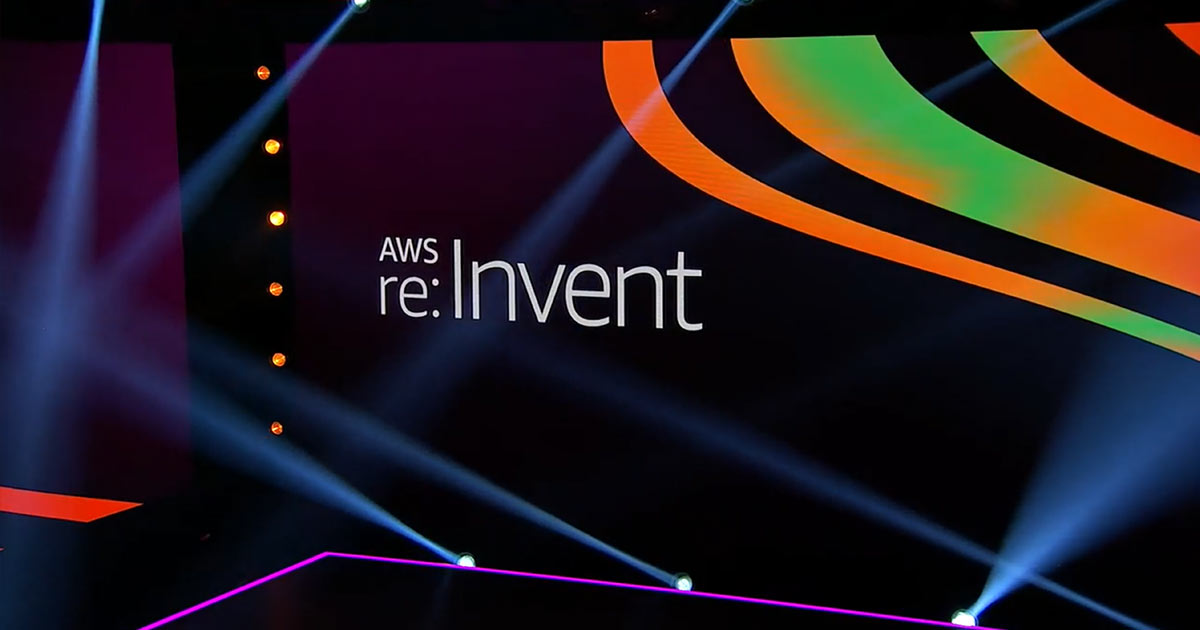 In this blog, Mission cloud consulting experts dive into some of the highlights from the serverless leadership session at re:Invent 2020. 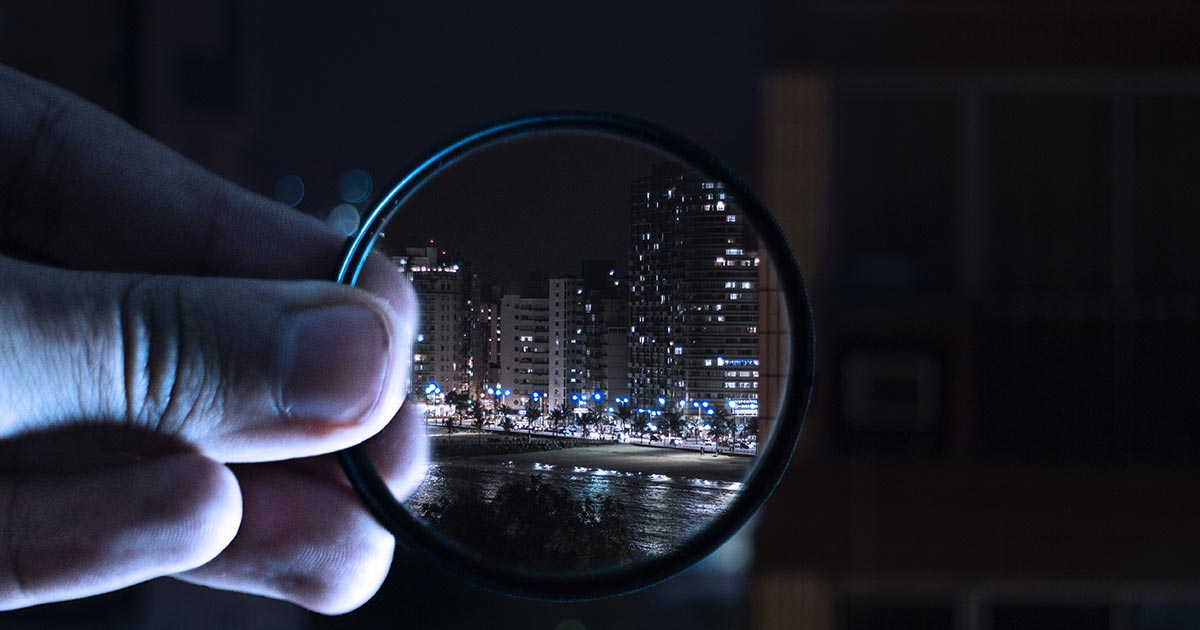